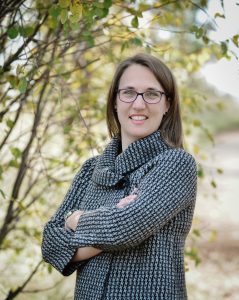 From 2006 until 2014, Frances and her family lived in the UK where she worked as a choral conductor, a private voice and piano teacher and was a frequent leader of singing workshops in Lancashire schools.  In 2014 she relocated back to Canada and now lives and works as a choral conductor in Kelowna, B.C., working with with the Okanagan Children’s Choir, Musaic Vocal Ensemble (Summerland) and as Minister of Music at Central Okanagan United Church.  Frances is a board member of the BC Choral Federation, a member of Choral Canada and  Chorus America, and is a certified teacher in the province of British Columbia. And she is Mom to Sophia and Noah. 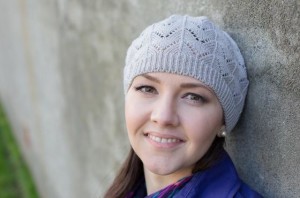 Taylor Bone received her Bachelor of Music degree and teaching certificate from UVic in 2006, and her Masters in Music in Choral Conducting with Graeme Langager at UBC in 2017. From 2009-2017, Taylor worked as a full time high school choir director at Point Grey Secondary in Vancouver, where she directed ensembles from grade 8 to 12 including concert choirs, chamber choirs, musical theatre, vocal jazz ensembles, women’s and men’s choirs. While at graduate school, Taylor directed the UBC Women’s Choir and co-directed the UBC Chamber Choir alongside fellow graduate students.

Taylor moved to Lake Country in 2017 and has worked with local choirs and bands at elementary, middle school, and high school levels. Taylor was a member of the BC Choral Mentorship Program founded in Vancouver – a group dedicated to continued development of choral conductors and technique – and helped create an Okanagan Chapter of BCCMP in the summer of 2018.

Taylor has worked as a clinician and workshop facilitator both locally and internationally, and has presented at the provincial BC Music Educators Conference on a number of occasions. Currently, along with her work as Music Director of Okanagan Youth Choir, and accompanist for the Okanagan Children’s Choir, Taylor works as a music teacher at H.S.Grenda Middle School in Lake Country, and is a mom to two littles of her own.